Building a caring society with Integrity, Friendship, Respect and Charity

The Prince of Wales Lodge No. 951 is a Lodge in the Province of Gloucestershire, warranted by the United Grand Lodge of England.

It is a progressive and growing Lodge that has a good reputation for some of the best ceremonial and ritual in the Province. This makes it an ideal first choice to start Freemasonry.

The Prince of Wales Lodge holds nine meetings a year on the Friday on, or before, the Full Moon in the months of September to May, except for the Installation meeting, which is held on the second Friday in October.

Formed in 1863 our forebears travelled to the Lodge meetings on horseback from the surrounding farms and cottages, hence the decision of always holding Lodge meetings nearest the night of the full moon so as to illuminate their journey home.

The Lodge meets in the Masonic Hall on Church Street, Stow on the Wold and is so named The Prince of Wales Lodge after Edward, Prince of Wales (b. 1841, d.1910), later King Edward VII (1901-1910). He was the eldest son of Queen Victoria and Prince Albert of Saxe-Coburg and Gotha, and was the Grand Master of the United Grand Lodge of England from 1874 to 1901.

The Lodge also meets socially; the two main social events being a Christmas Meal arranged for an evening in December where we invite all our family and friends. We also hold a Ladies Festival in spring / early summer; this being organised for all the Ladies of the Lodge. Other social and informal gatherings are arranged by the Committee or the Lodge membership. Friends, family and others who are not Freemasons are especially welcome at our social events. The Lodge still enjoys very friendly and enjoyable dinners mixing formality with fun. It has a reputation for making new members and visitors feel very welcome. 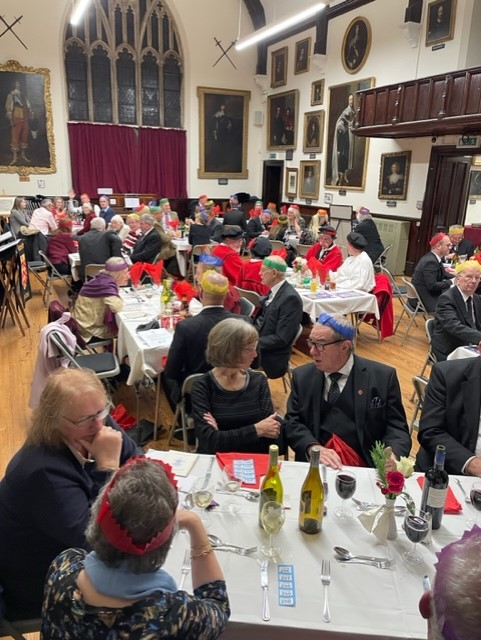 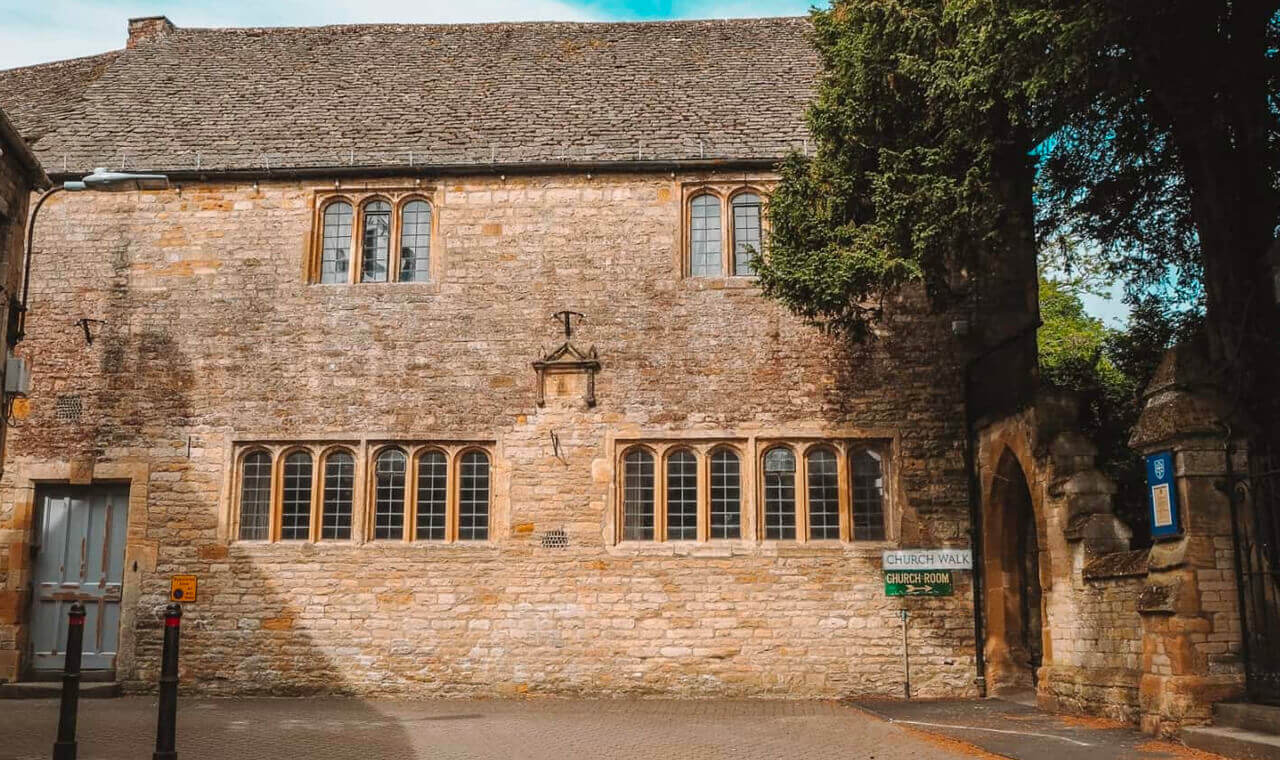 We ask members to attend all regular meetings of the Lodge and we actively support every member in his progress through the Offices of the Lodge. The Lodge has a strong nucleus of experienced members, with some more-recent and younger members who are progressing in their understanding of Freemasonry and will secure the Lodge’s future.