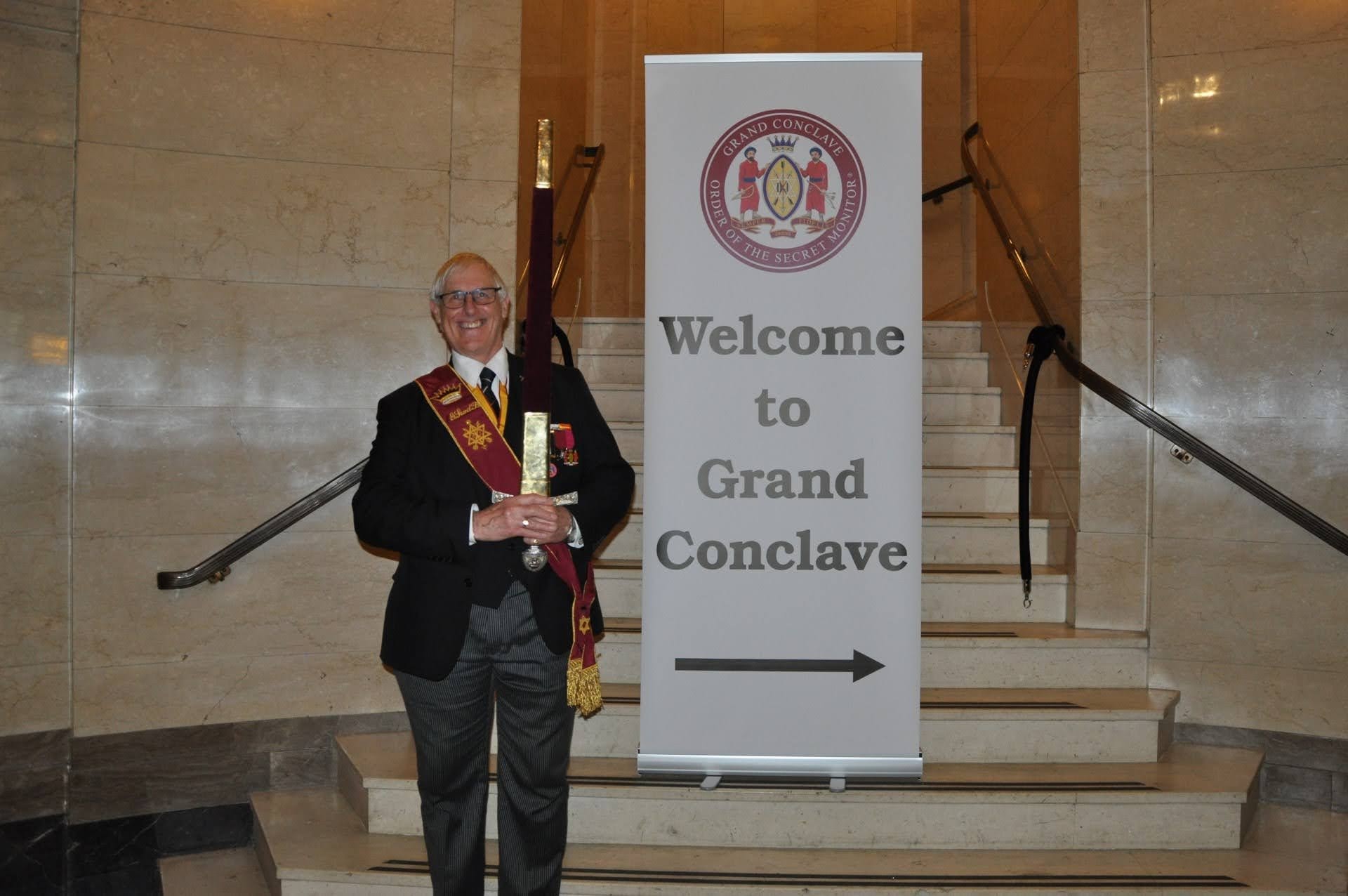 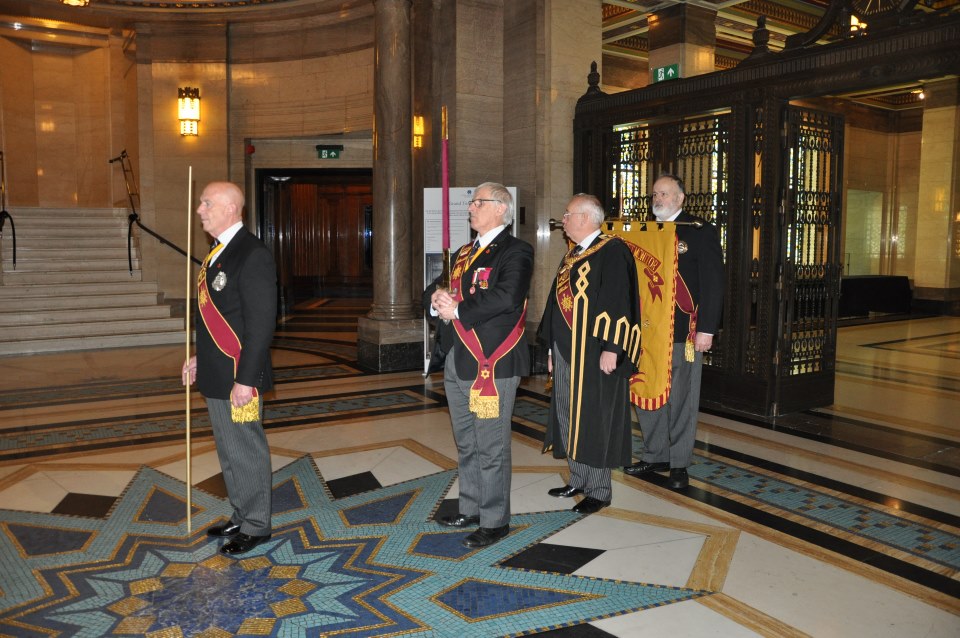 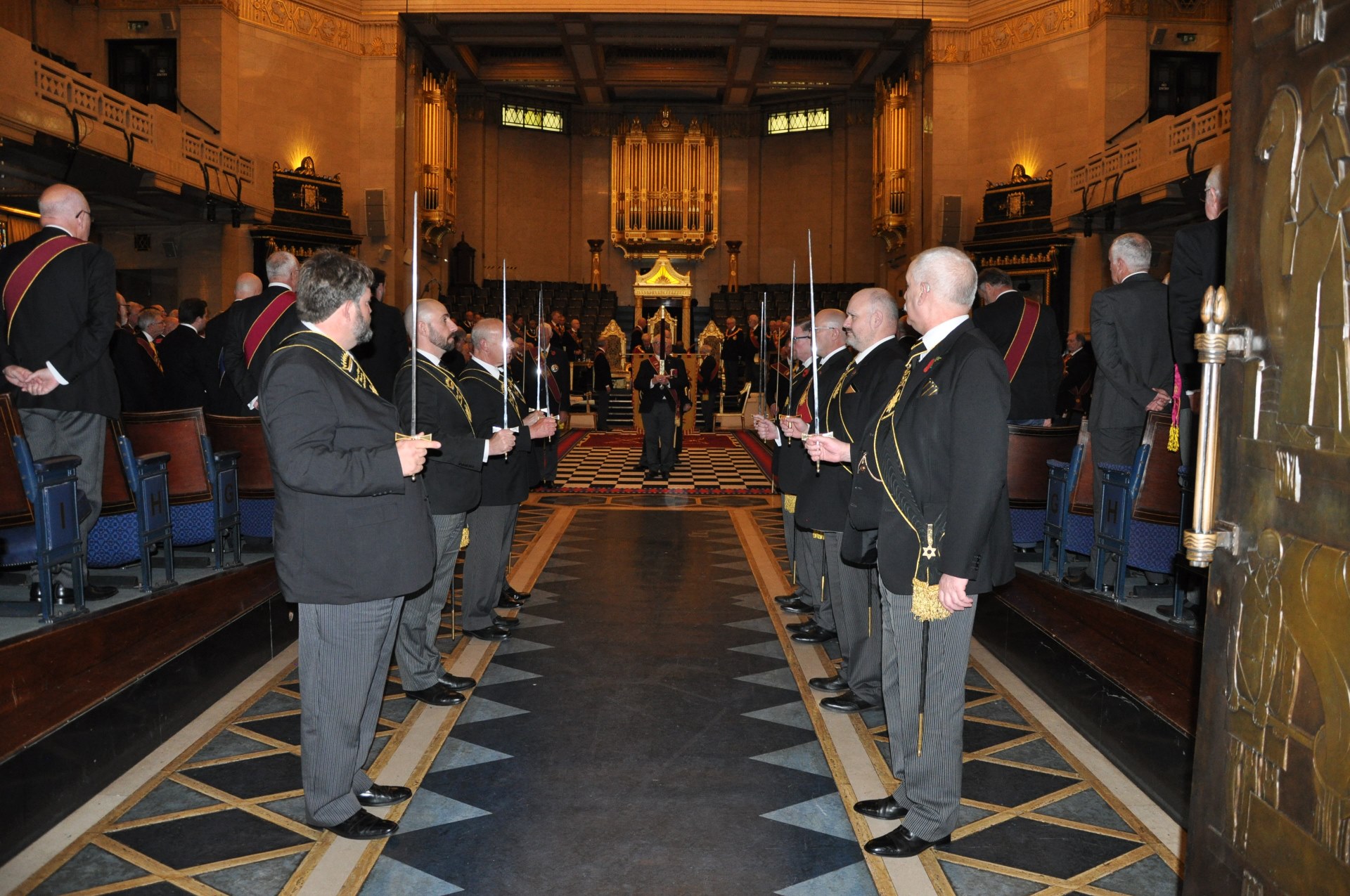 The culmination of his year, was on the 10th November this year, back at Great Queen Street.  Rob tells us that it was very surreal for him to lead the Procession of the Grand Supreme Ruler into Grand Conclave, under The Arch of Steel, and then out again at the end of the meeting. 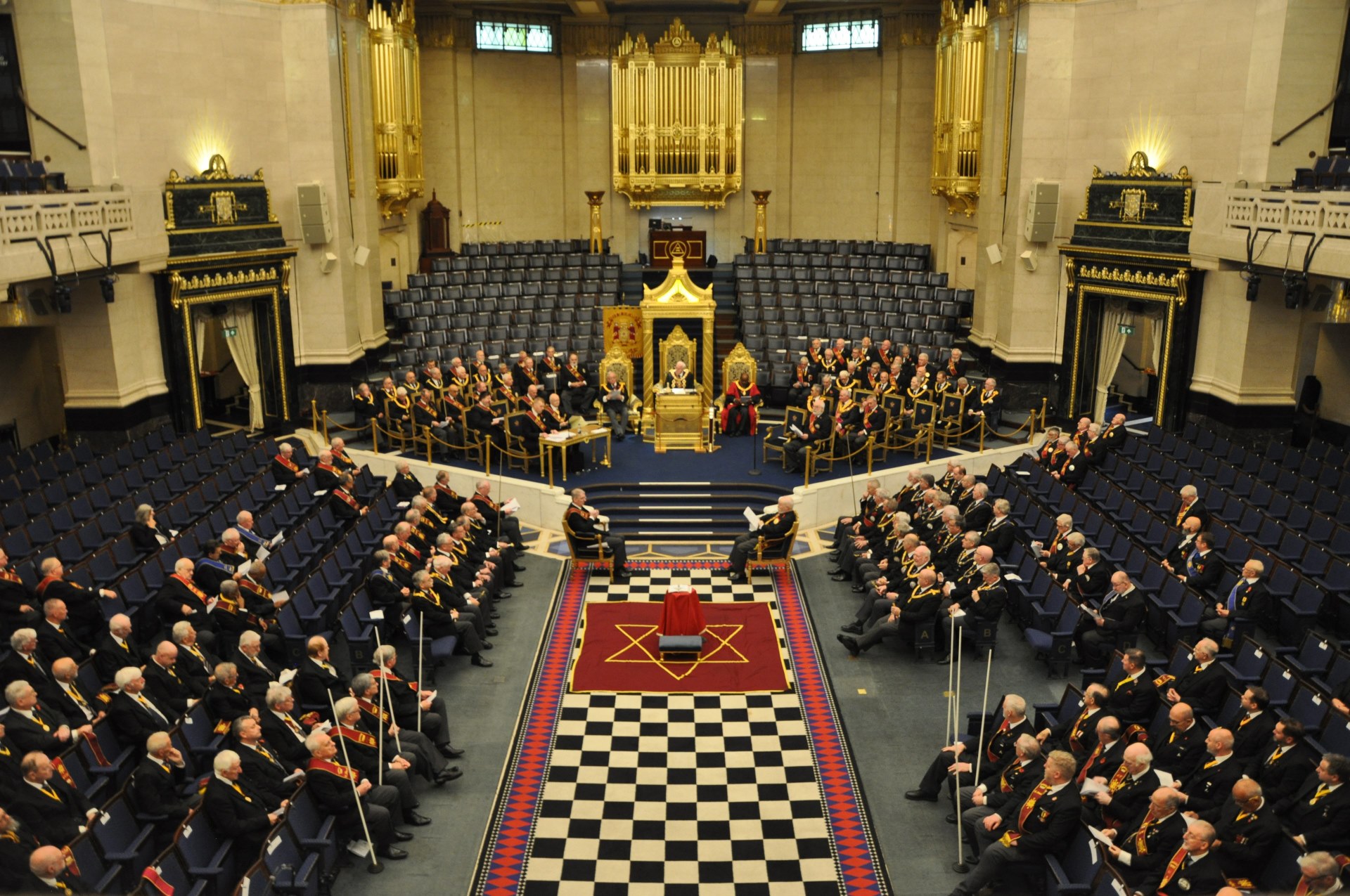 Rob goes on to tell us that it was a tremendous honour for him personally, and the height of his Masonic career so far, and something which he doesn't expect to be surpassed!

Many Congratulations Rob - All the members of the Prince of Wales Lodge No 951 are proud of your achievement - Very well done Sir!

You can leave Comment(s) as a guest, but if you want to become a member of this site...